Maybe, it's because of the thrills, adrenalin rush and being in huge awe of the humans that reach almost X-treme levels, when wrestling a Formula 1 car around tight, twisty corners while defending or attacking other competitors.
Or, it’s just simply their natural love for speed, fast and dangerous things.

Because every man is also running their own race. They sit behind a wheel called LIFE, to take control of all their desires. To reach a goal as fast as they can, it’s inevitable to take risks from time to time. X-Men For The Fastest is not only a limited edition theme that proudly manifest the partnership of X-Men with a racing team from the world’s fastest auto racing championship, but also glorifies all the real men out there who risk it all to be the greatest they can be. 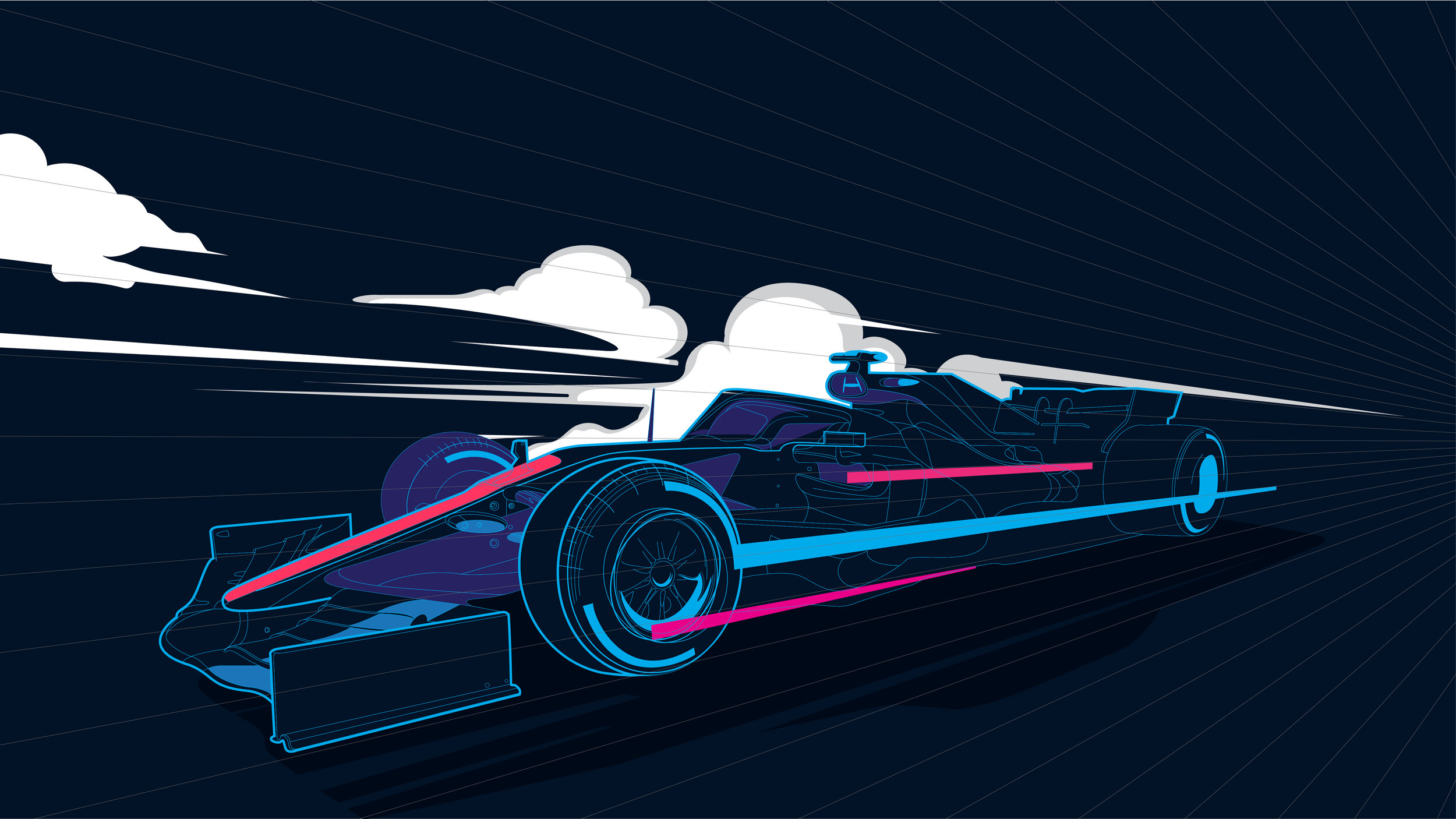 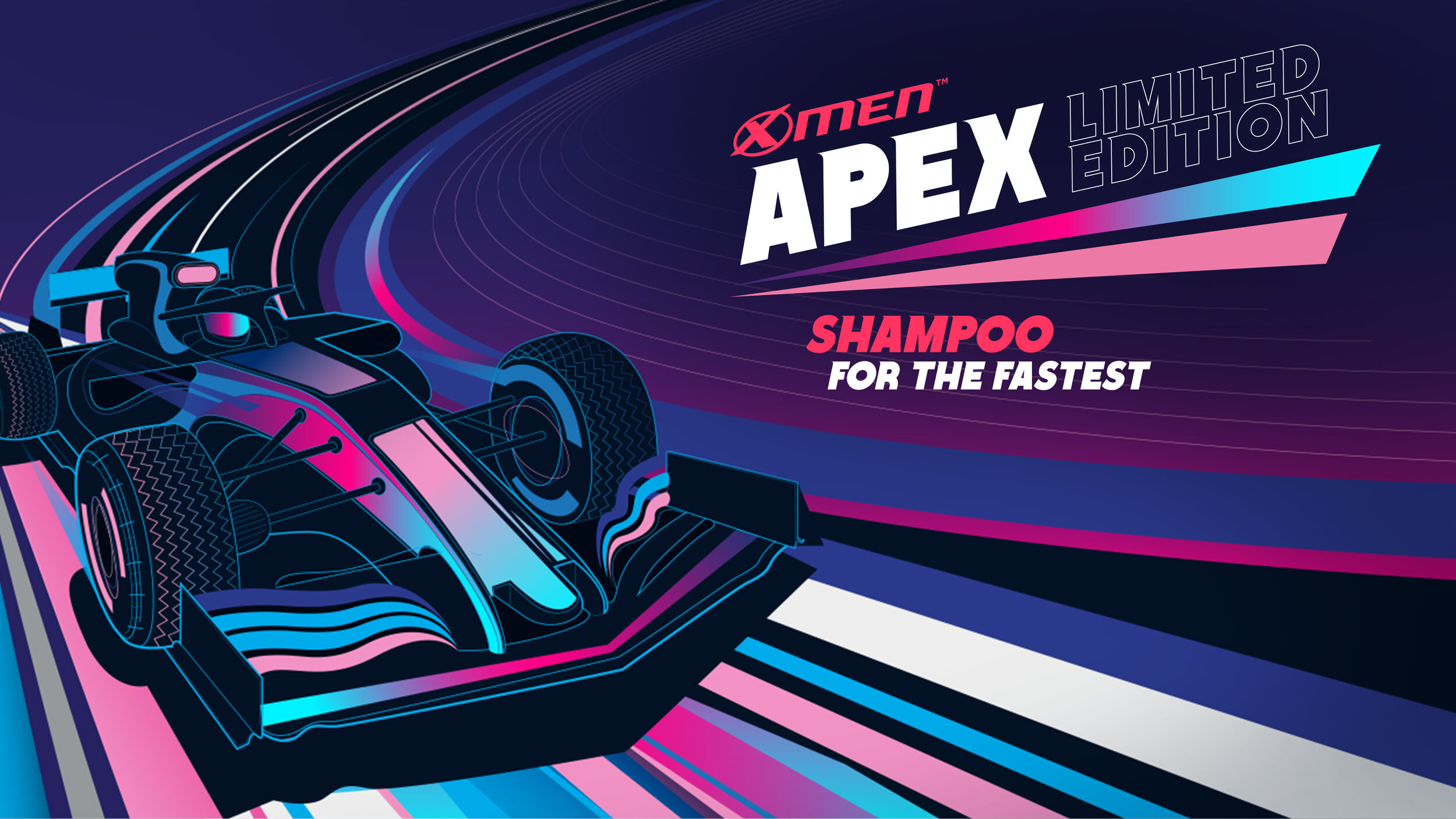 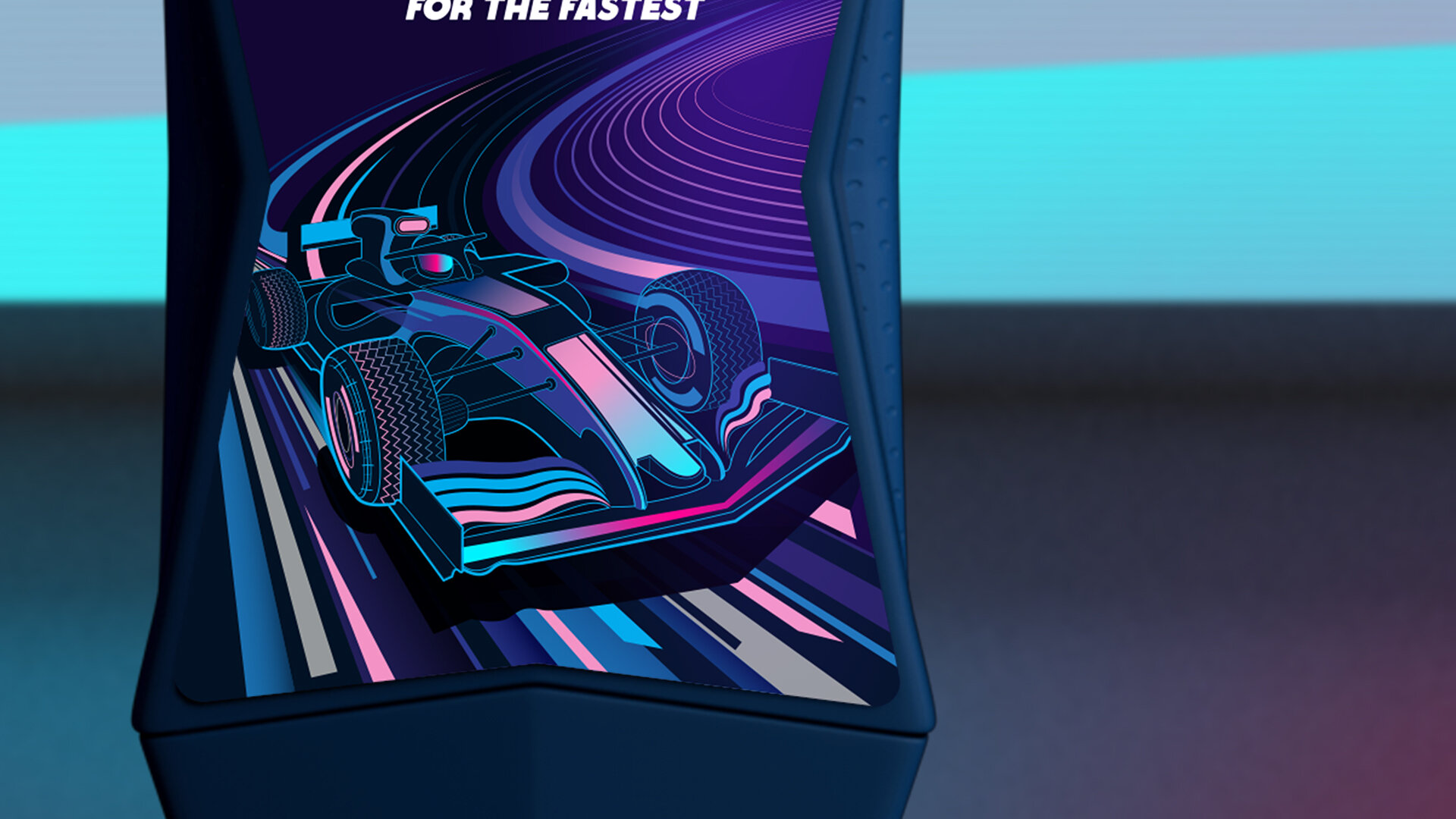 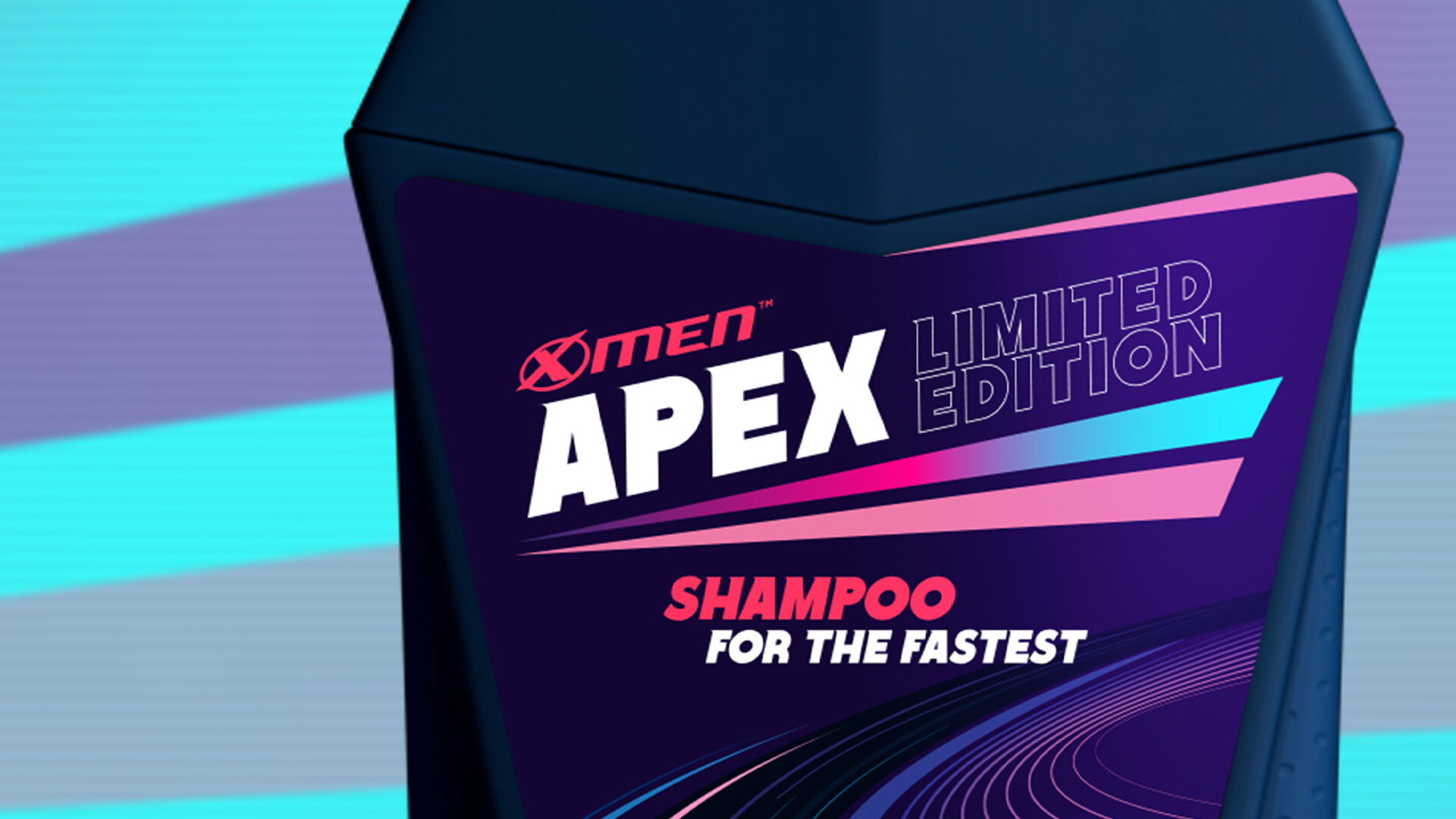 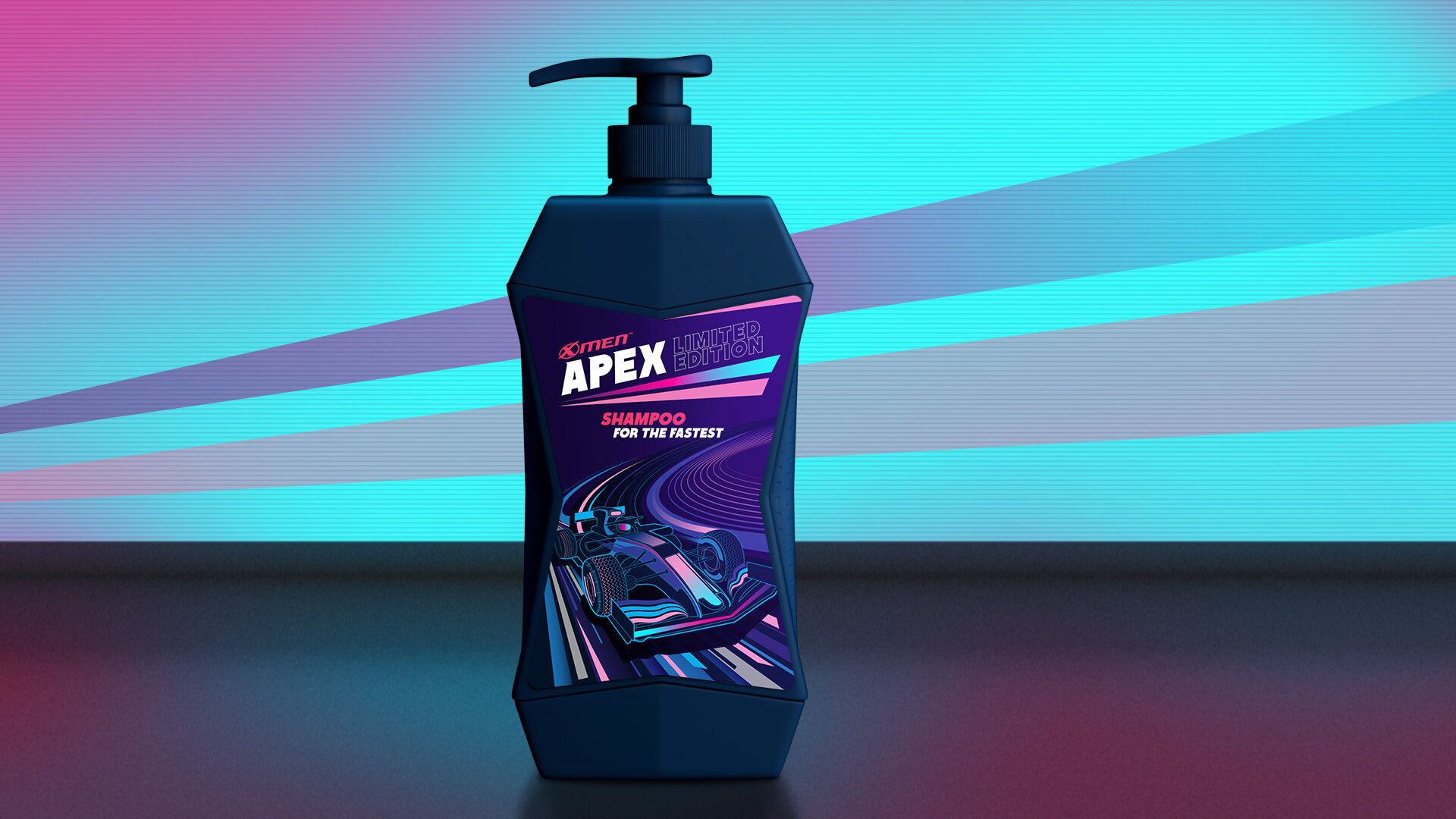 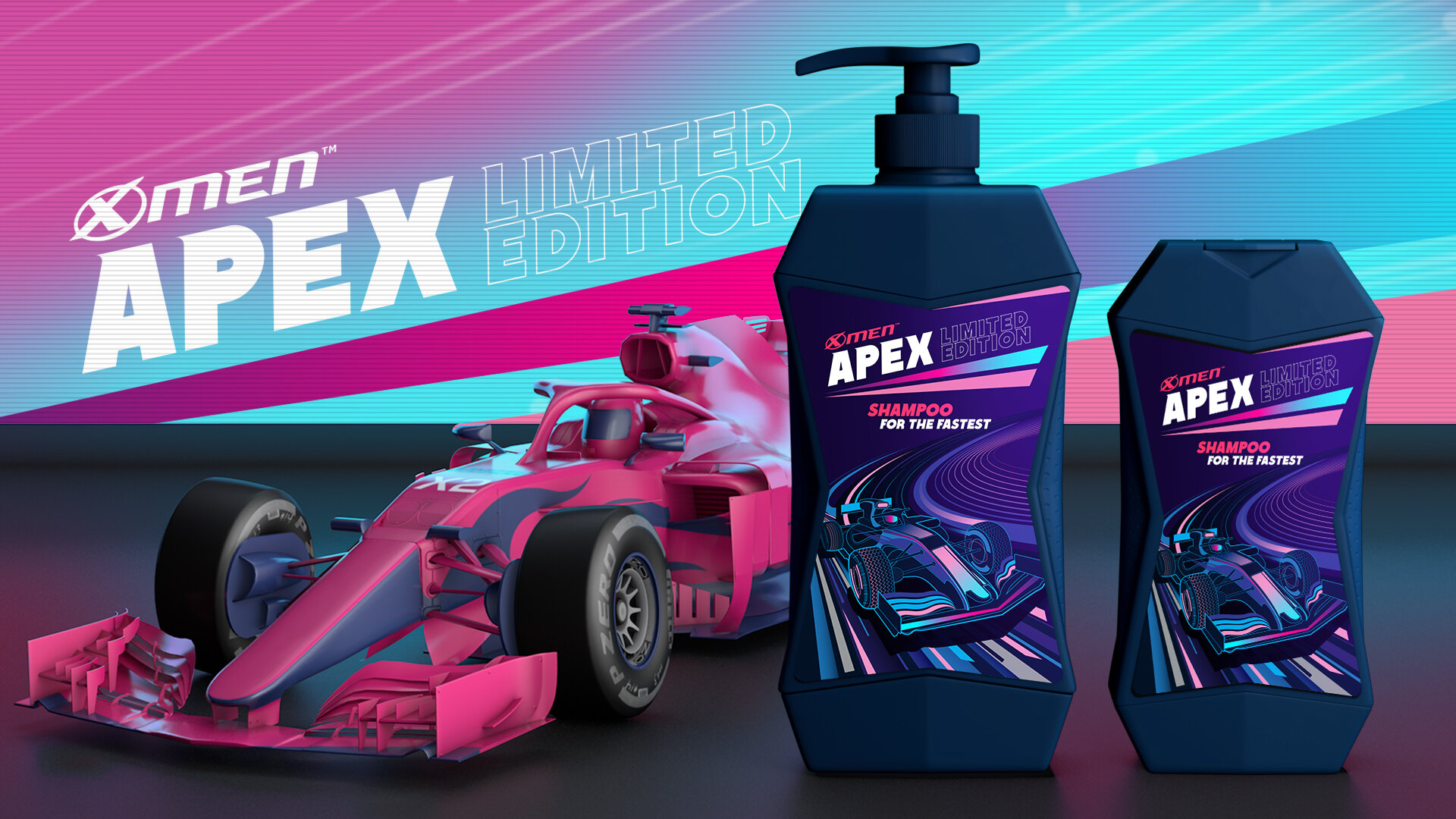 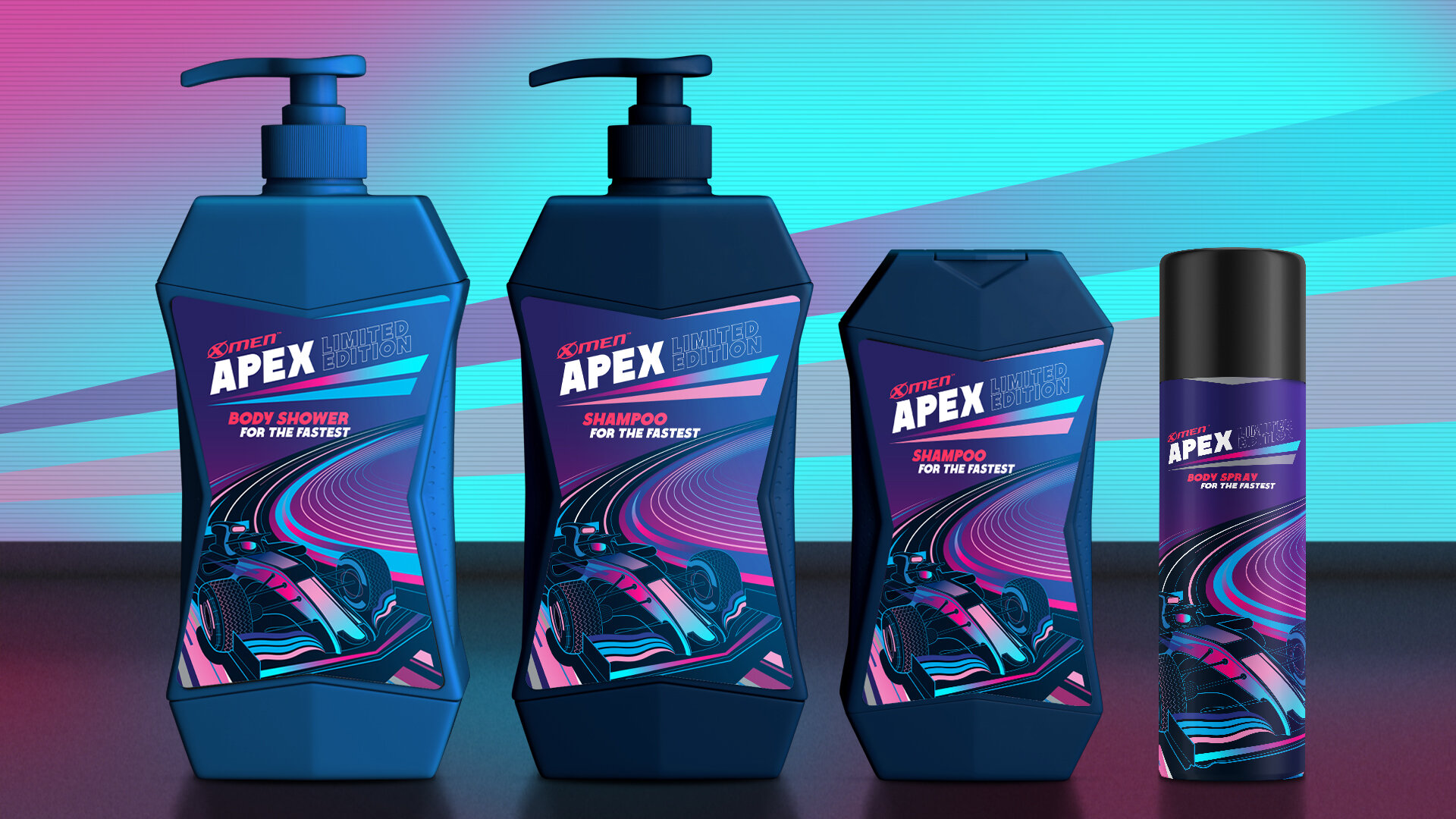 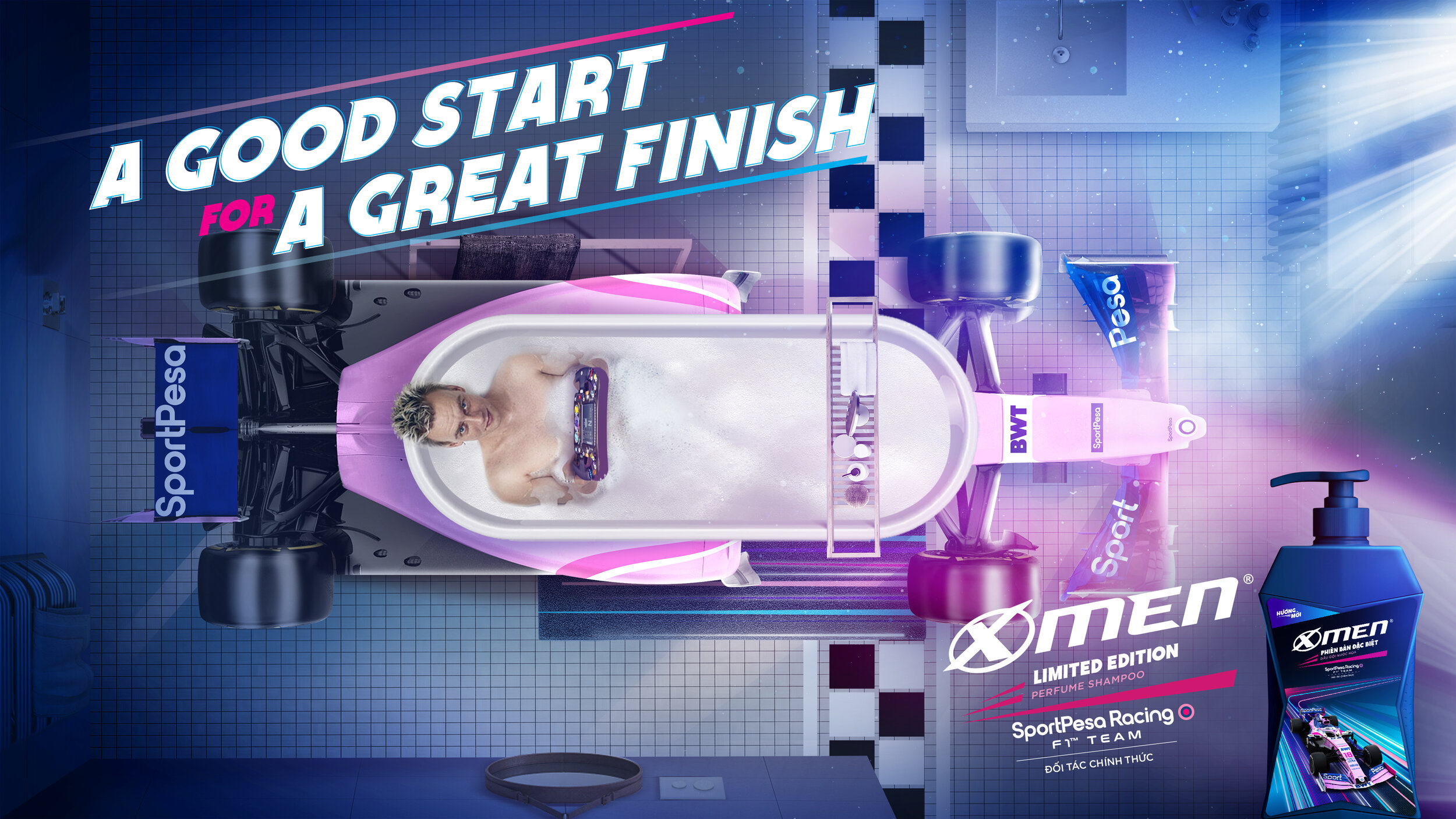 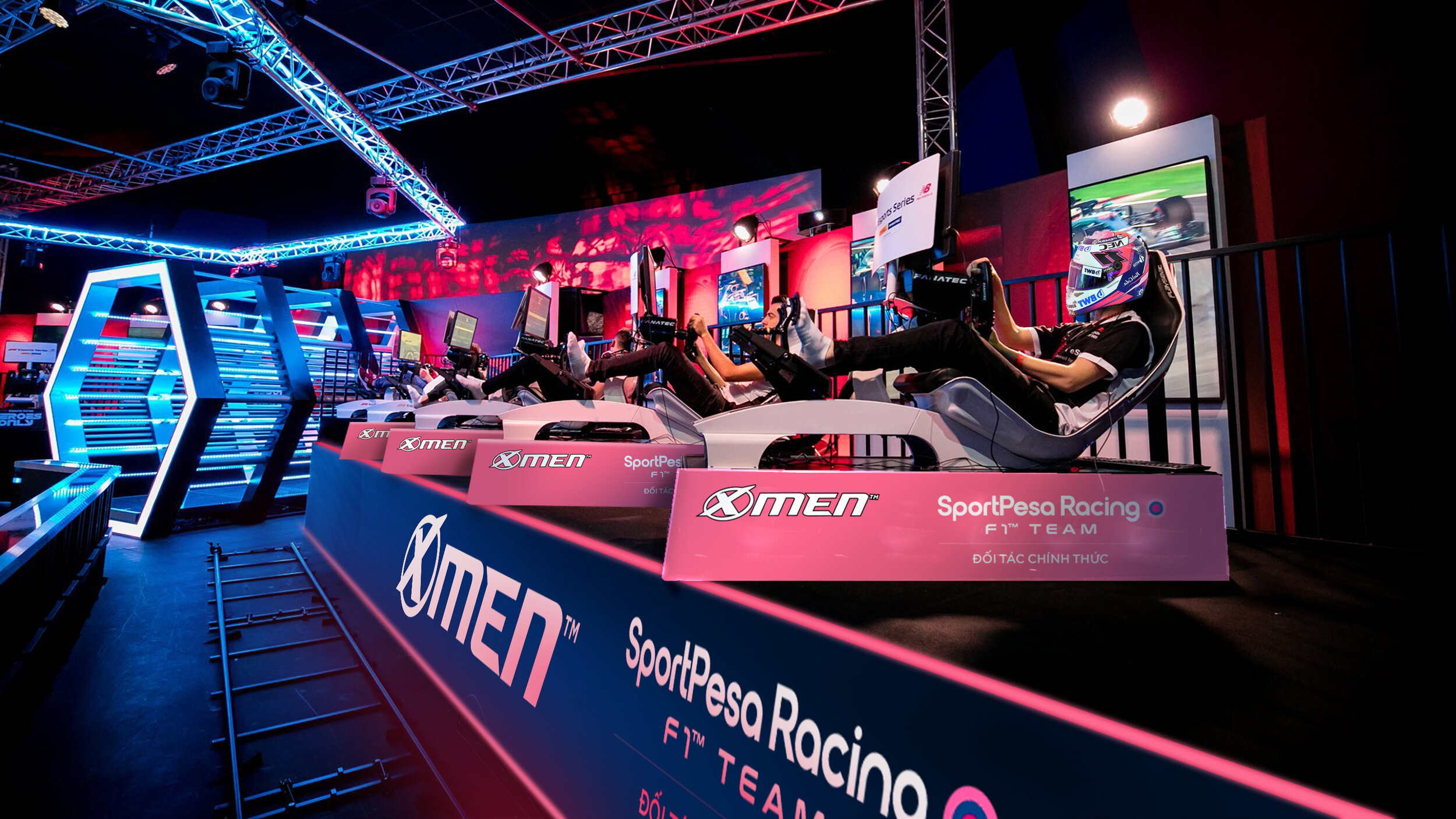